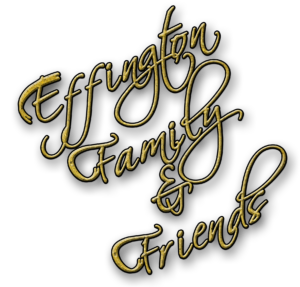 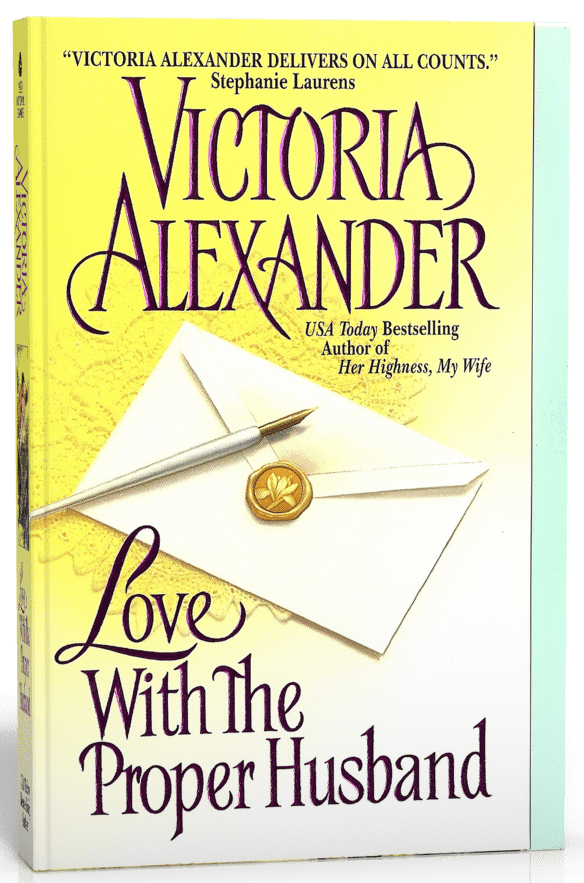 Love with the Proper Husband

Distressed over the current widespread disinterest in matrimony among their eminently marriageable offspring, the formidable matriarchs of the ton have taken matters into their own meddling hands with the formation of The Ladies’ Society for the Betterment of the Future of Britain. Their first challenge: the Earl of Pennington.

Miss Gwendolyn Townsend has seen her late father’s estate go to a distant cousin leaving her well-educated, able to make a perfect curtsy–and penniless. So imagine her shock when it’s discovered that a match had been arranged between herself and Marcus Holcroft, the Earl of Pennington–one of the most eligible members of London society. Marcus constantly leaves her breathless and confused and though she’s hesitant to marry a man she’s just met, in the end she has no choice. But she makes some conditions first …

Marcus cannot believe that the bride who has been foisted upon him is insisting on rules to their wedding and bedding! He’s a man who has never had to tempt any woman into his arms. But even more surprising is that Gwendolyn is clearly hiding something–and it shocks him to think that their exquisite kisses–followed by his lessons in passionate lovemaking–wouldn’t be enough to make his wife tell him her every secret. After all, he’s promised to be a proper husband–isn’t it fair to also expect a proper wife?